Celebrating the history of the

Get the latest info on the Indiana State Fair Band Day and CITSA.

Don't forget to scroll to the bottom of the main page where you'll find links to historical information for the summer marching band events and individual band pages.

Be a part of summer marching circuit!

Band directors interested in joining the circuit in 2023, please contact Richard Geisler at rgeisler@acsc.net for more information. The deadline for entering the 2023 CITSA events is June 2.

The 2023 summer marching schedule is now available. Please scroll down for the complete CITSA and Indiana State Fair schedule, as well as the ISSMA Summer Showcase.

Click here for the historical information of your favorite bands.

Is there historical information you would like to add to a band's page? Feel free to use this document to submit the information.

The Central Indiana Track Show Association is an organization that governs the July marching band contests leading up to Band Day.

Parades and contests leading up to the annual Indiana State Fair marching band contest have been around for many years predating CITSA's official formation in 1983. They include locations such as the Vigo County Fair, Shelby County Fair, and Delaware County Fair. The Winchester contest began in 1974 and is the oldest CITSA contest that is still being held. Check out the resources further below for more information on the history of the CITSA contests. 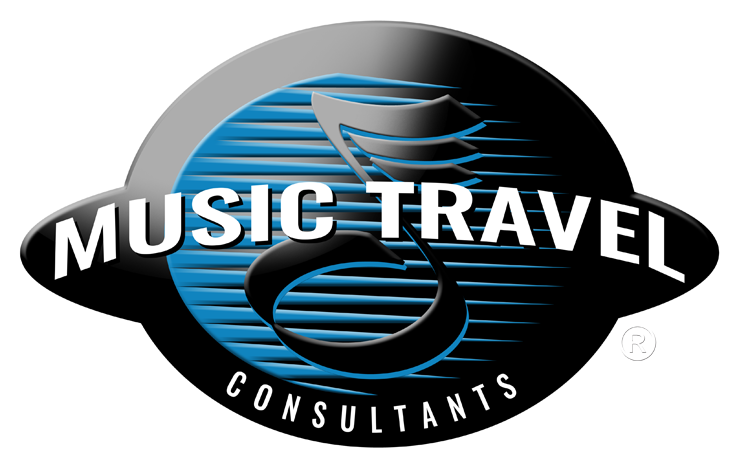 Serving parents, students and school music programs all across the state of Indiana since 1871, Paige's Music is proud to be the title sponsor the 2022 CITSA season and co-sponsor the 2022 Indiana State Fair Band Day.

Quinlan and Fabish Music Co., formerly Muncie Music Center, has been a proud sponsor of CITSA since its inception in 1983 and has participated in the Indiana State Fair Band Day for over 70 years! (Band Day was founded in 1947).